The official birthday of the United States Marine Corps is on 10 November 1775. That was the day when the Second Continental Congress established the Continental Marines with the following decree:

That two battalions of Marines be raised consisting of one Colonel, two lieutenant-colonels, two majors and other officers, as usual in other regiments; that they consist of an equal number of privates as with other battalions, that particular care be taken that no persons be appointed to offices, or enlisted into said battalions, but such as are good seamen, or so acquainted with maritime affairs as to be able to serve for and during the present war with Great Britain and the Colonies; unless dismissed by Congress; that they be distinguished by the names of the First and Second Battalions of Marines.

Tun Tavern, in Philadelphia, Pennsylvania, is regarded as the birthplace of the Corps as the location of the first Marines to enlist under Commandant Samuel Nicholas, though it is disputed if a recruiting drive may have occurred earlier at Nicholas’s family tavern, the Conestoga Waggon. When the Revolutionary War ended in 1783, the Continental Navy was disestablished, and with it, the Continental Marines. The Corps was re-established on 11 July 1798, when the act for establishing and organizing a Marine Corps was signed by President John Adams.

If you’ve read this far, and stop by the Legion on Sunday 10Nov2019. Grant will buy every Marine a beer as a birthday present. Happy Birthday Marines. Also check out the Marines on our VetWall.

Right now there is about 825-ish tickets left in Row 4 in the Nevada Gold Machine. The last one sold is a guaranteed $500 payout. Chances are that there are other winners inside of those Read more… 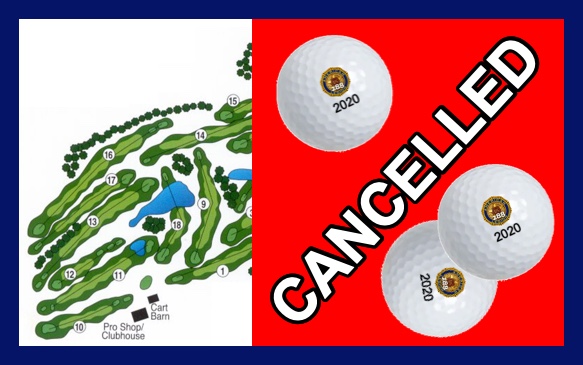 Due to the closures of everything, the annual American Legion Post 288 Golf Scramble has been cancelled this year. Refunds will be issued for all golfers and hole sponsors. 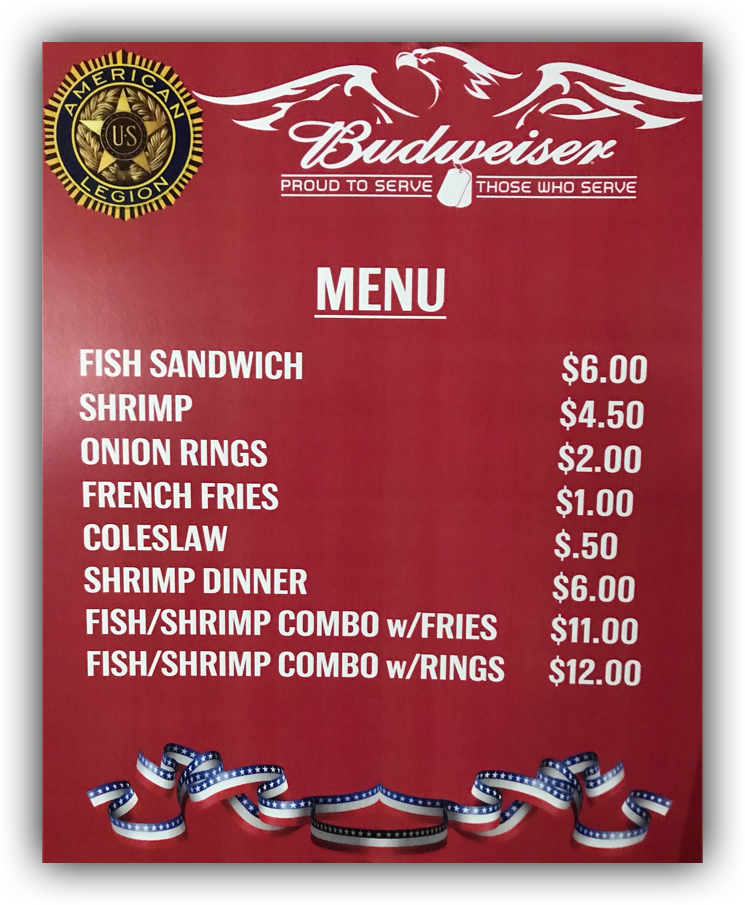